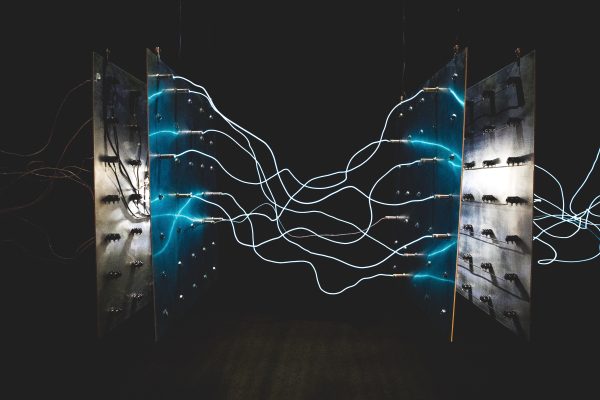 Technology Fit for the Future with Open Source

We encounter open source technology in a growing number of everyday situations. Even politics and economy would hardly be able to function without it. A study recently published by the European Commission further confirmed this notion with their findings on potentials of open source.

“We are convinced that open source software will only increase in importance, which is also reflected in the increased awareness for this topic in German politics, and the IT-savy part of the public, as well as developments in other European countries. The focus on open source in projects like Gaia-X is another strong indicator for this,” CEO Peter Gietz reckons.

The character of projects such as Gaia-X also shows that open source stands for innovation. Publishing the source code encourages technological progress through the possibility to build on previous developments. Additionally, this ensures interoperability of new technology instead of having to restart at zero with each new innovation. With their ICF connector, DAASI International wants to show their support for open source developers in the field of Identity Management (IdM).

How the Connector Works

The ICF connector is based on the tirasa ConnId framework which is used i.e. in midPoint, didmos2, Syncope etc. The public repository contains the basic structure of an exemplary connector. This allows for future easy and low-effort development of connectors with special functions, and hence, will benefit both, customer and service provider. The ICF/ConnId connector brokers between the identity management solution, and the deposited identity repository (e.g. OpenLDAP), to facilitate the exchange of relevant information on identities.

With their publicly available basic structure, DAASI International wants to support the open source community, which is struggling with a lack of developers – like the overall IT sector does, too. The more connectors there are for systems to be connected, the lower effort is necessary for an IdM project, even with highly specialised requirements. Hence, this connector is supposed to encourage prospective and experienced developers, and in turn allow the community around open source identity management products to thrive. DAASI International reaches out a helping hand to the open source movement, creating a win-win situation for developers and customers.